The original Curio Card contract is not compatible with OpenSea (OpenSea did not yet exist when Curio Cards first came out), as well as other modern NFT utilities. To fix this, a wrapper contract was developed by a joint effort from the community and the original dev team.

What is a Wrapper Contract?

A wrapper contract is just a compatibility tool, nothing else. If you bought your cards on OpenSea, they are already wrapped and you don't need to do anything else. Using the wrapper is like putting the native 2017 Curio Cards into a collectors sleeve, wrapping old incompatible 2017 tokens into a modern token format (ERC1155 Standard). There is no reason a modern collector needs to worry about wrapping or unwrapping their Curio Cards, the wrapper tool exists to help people with native 2017 Curio Cards.

How do I Wrap / Unwrap my cards?

The wrapper tool for the Official wrapper contract is accessible at https://wrap.curio.cards. We recommend watching this short (1:32) guide video before using the wrapper:

I see other wrappers for Curio?

Anyone can create a wrapper contract, it is just a smart contract the accepts cards. It does not require permission or approval from the original Curio Cards team to deploy. That also means there is no guarantee of audits, security, or support for a 3rd party wrapper. Since they were not reviewed by the core team, this documentation does not officially endorse any 3rd party wrapper contracts. Some of them are fine to use, but be careful and check with others in the Curio Discord before using a 3rd party wrapper. Using an unsupported wrapper should be considered a "Curio Experts Only" activity. For an example of a 3rd party wrapper gone bad, someone made a wrapper that had bugs that prevent cards from unwrapping, locking those cards forever. There is no way to disable this locking wrapper.

The official wrapper (linked with the video above) was reviewed by an external solidity auditor and has been extensively tested and used. 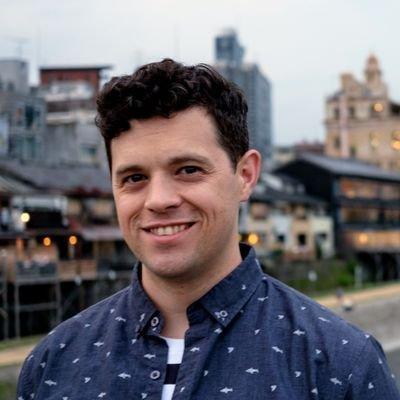